The reunited MY CHEMICAL ROMANCE will headline next year's edition of Australia's Download festival in Sydney and Melbourne. They will perform at Melbourne Showgrounds on March 20 and at Paramatta Park in Sydney on March 21. These will be the band's only Australian shows.MY CHEMICAL ROMANCE will play its first concert in seven years on Friday, December 20 at the Shrine Expo Hall in Los Angeles.According to The Pulse Of Radio, MY CHEMICAL ROMANCE broke up in 2013, three years after the release of its fourth studio album, "Danger Days: The True Lives Of The Fabulous Killjoys". Since then, frontman Gerard Way released his debut solo album, 2014's "Hesitant Alien", and several standalone singles. He also saw his award-winning comic book "The Umbrella Academy" adapted into a Netflix series. Earlier this month, it was revealed that Way would be scoring Kevin Smith's upcoming "Clerks" sequel.Way's bandmates also pursued various solo projects. Guitarist Frank Iero released a pair of solo albums, and bassist Mikey Way formed a group called ELECTRIC CENTURY. Guitarist Ray Toro briefly toured with a project called REGGIE AND THE FULL EFFECT, and released a solo recording in tribute to a transgender teen who committed suicide.Reunion rumors first arose in 2016, when the group posted a cryptic video on social media. It turned out to be for a 10th anniversary reissue of the band's 2006 album "The Black Parade". The band stated at the time, "We are not touring and there is no reunion planned." 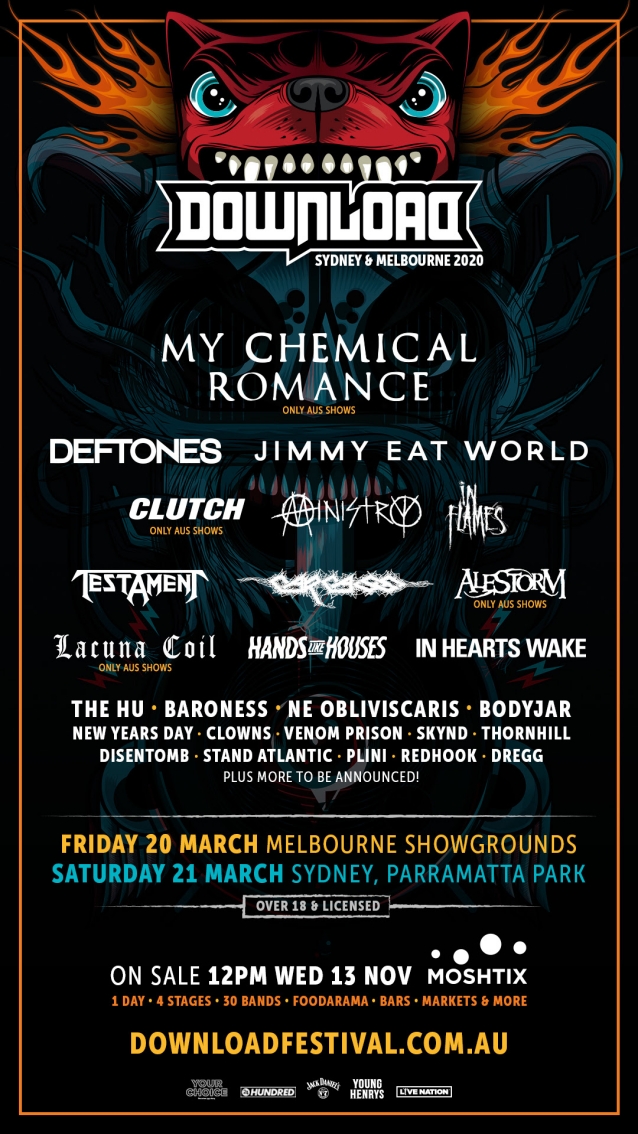